Now out in paperback! 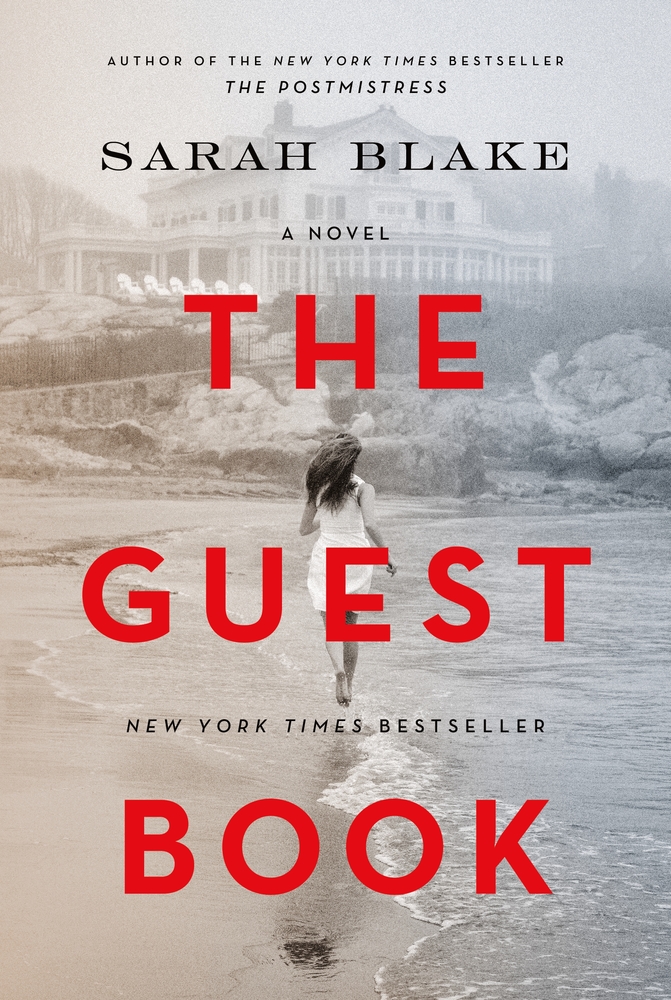 The Guest Book follows three generations of a powerful American family, a family that “used to run the world.”

And when the novel begins in 1935, they still do. Kitty and Ogden Milton appear to have everything―perfect children, good looks, a love everyone envies. But after a tragedy befalls them, Ogden tries to bring Kitty back to life by purchasing an island in Maine. That island, and its house, come to define and burnish the Milton family, year after year after year. And it is there that Kitty issues a refusal that will haunt her till the day she dies.

In 1959 a young Jewish man, Len Levy, will get a job in Ogden’s bank and earn the admiration of Ogden and one of his daughters, but the scorn of everyone else. Len’s best friend, Reg Pauling, has always been the only black man in the room―at Harvard, at work, and finally at the Miltons’ island in Maine.

An island that, at the dawn of the twenty-first century, this last generation doesn’t have the money to keep. When Kitty’s granddaughter hears that she and her cousins might be forced to sell it, and when her husband brings back disturbing evidence about her grandfather’s past, she realizes she is on the verge of finally understanding the silences that seemed to hover just below the surface of her family all her life.

An ambitious novel that weaves the American past with its present, The Guest Book looks at the racism and power that has been systemically embedded in the U.S. for generations.

“thought-provoking and propulsive, possessing both brains and brawn…for me, it was love at first sight.” —The New York Times

“The Milton family history, rife with secrets and moral failings, including a deep-seated bigotry, is a timely tale of America itself. An enveloping and moving page-turner.”– People

“The Guest Book is monumental in a way that few novels dare attempt.”–The Washington Post

“… an American epic in the truest sense,…Blake humanely but grippingly explores the heart of a country whose past is based in prejudice.”– Entertainment Weekly

“Spanning three generations of Miltons, The Guest Book deserves a spot on your summer TBR in 2019.”—Bustle

“Blake deftly interrogates the many shades of prejudice and ‘the ordinary, everyday wickedness of turning away’….Blake’s brilliant and ravishing novel promises to hit big.–Booklist (starred review)

“The story of the Miltons engages not just with history and politics, but with the poetry of the physical world… This novel sets out to be more than a juicy family saga—it aims to depict the moral evolution of a part of American society. Its convincing characters and muscular narrative succeed on both counts.” Kirkus (starred review)